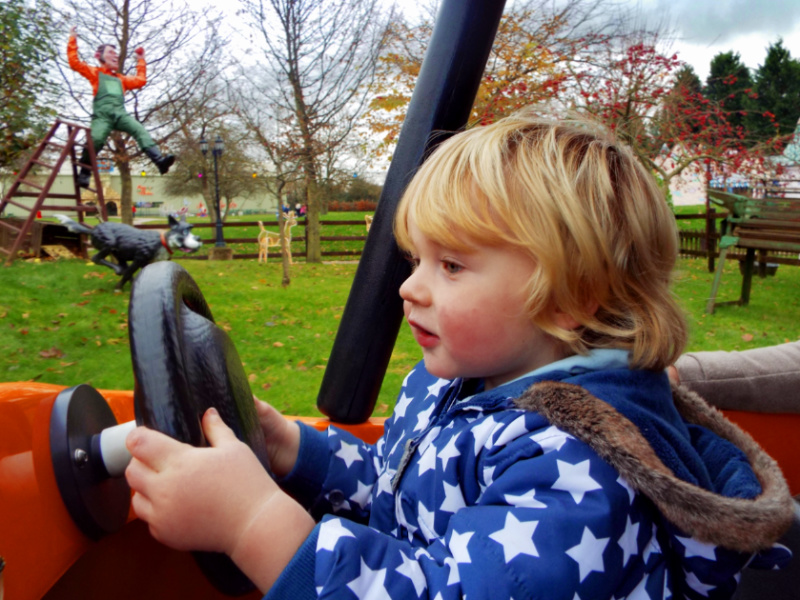 We love Sundown Adventureland. It is unbelievably tacky which we know isn’t for everyone, but we embrace it, and it makes me feel happy. Sundown Adventureland is marketed as a theme park for the under 10s. The best thing about this is that all kids can go on all the rides with an adult, there are no restrictions.

We first visited Sundown Adventureland when Ted was 22 months, and we were looking for somewhere to break a long journey. We spent most of our 20s travelling up and down the A1M, so we had seen this place signposted along the way. It wasn’t as close to the motorway as we had hoped, but it looked good on the website, so we decided to give it a go.

We loved it so much we returned 8 months later with a 6-week old baby. This time we planned the trip around the visit. We booked a hotel/apartment on booking.com so we could spend the night before close by.

Highlights and What to Expect at Sundown Adventureland

Sundown Adventureland is divided up into different themed areas, each with an associated ride, play areas and odd animatronics. The areas include the wild west, a pirate town, a farmyard, toy town and many many more. Some parts haven’t got much going on, others you could spend all day in.

To take the wild west area as an example. It’s the first area you come to is you turn right as you enter the park. You will find yourself walking down the street in a town in the old west. Most of the buildings on both sides can be explored and have activities and games inside. The barbershop has bubbles and signing coming from it, and in the general store, you can use the mounted guns to shoot mice.

It’s easy to walk past but on the right, as you enter the street is the entrance to Fort Apache, a vast play area for slightly older children. Further down the road is the access to a western-themed soft play area and café. At the far end is the associated ride, a classic runaway mine train. It doesn’t go exceptionally fast, but Ted would still happily spend all day on it.

The wild west area is probably the busiest at Sundown Adventureland. There is one other stand-alone soft play area and café. There are plenty more rides, interactive activities and play areas though.

When to go to Sundown Adventureland

We have been in both December and June during term time. I have no idea how busy it gets during the school holidays. The theme park is spread out over a large area, so there is room to absorb a lot of people. There’s also plenty of things to do that don’t involve standing in queues. I would always favour off-peak times though, and they do offer cheaper tickets for these.

During off-peak times the rides run on a timetable which you are handed when you enter. This makes absolute sense and is a simple system to follow. It does mean you end up chatting to the same staff at each ride, but since you rarely have to wait more than a couple of minutes, it’s not too awkward! The rides are all open frequently enough and for long enough periods that you don’t miss out on anything.

How Does Sundown Adventureland Compare?

We visited Cbeebies Land at Alton Towers recently and found we couldn’t stop comparing it to our favourite theme park. Sundown is undoubtedly lower budget than Cbeebies Land, but we like it so much more. I’m not sure if that’s a controversial statement.

Whereas Cbeebies Land is very compact and a little claustrophobic, Sundown Adventureland is spread out over a large area. At Sundown the rides are the centrepiece, there is a lot of emphasis on making sure there is plenty to do alongside the rides. At Cbeebies Land, there is not much to do away from the rides. There are activities to do in the queues (not enough) and some areas that are not rides, but it still feels lacking.

Have you been to any other theme parks for under 10s? What did you think? I would love some recommendations!

The entrance area contains the most eclectic mix of themes, including Christmas, Noahs Ark and a market. It sets the tone for what to expect in the rest of the theme park. There’s a ride, a play area and some buttons to push. Here’s what to expect:

Shotgun City is the Wild West-themed area of Sundown Adventureland. There’s plenty of things to see and do here including a ride, soft play and buttons to press.

The Pirate themed section of Sundown Adventureland spans the middle of the theme park. It includes another ride, two playgrounds and a lot of theming. 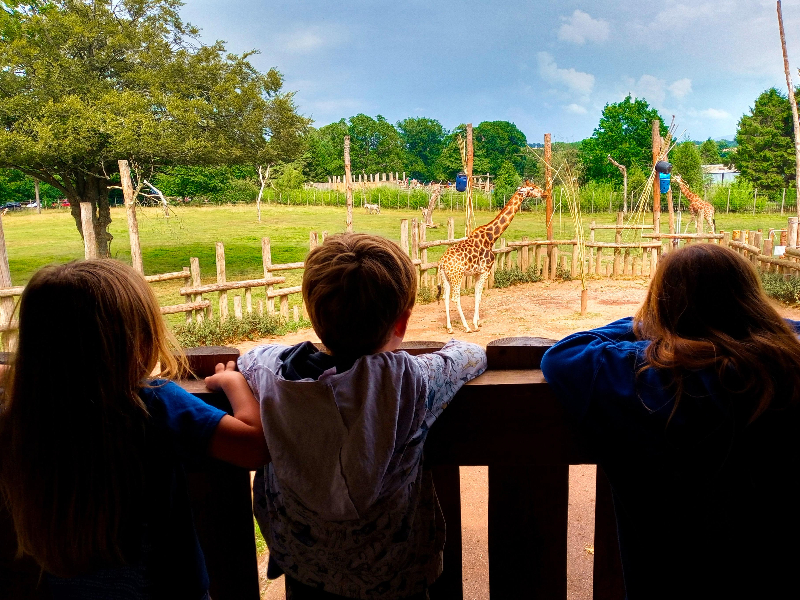 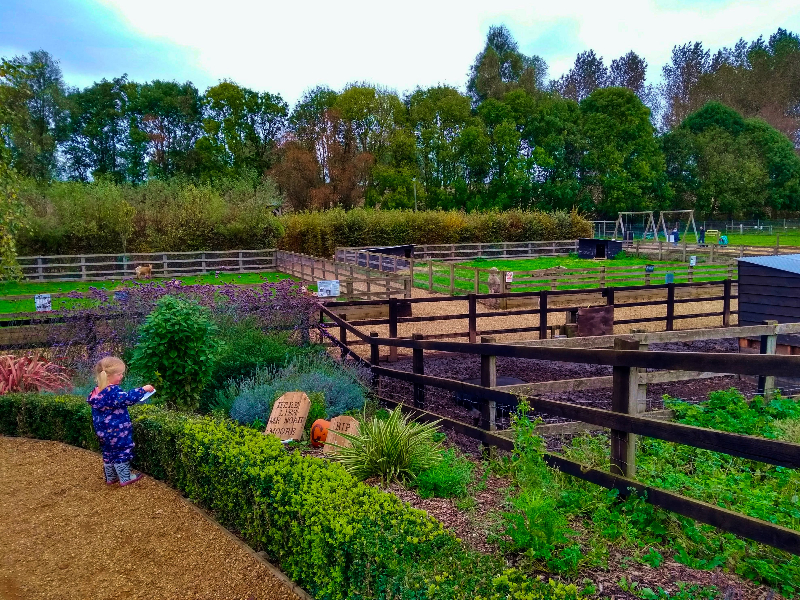 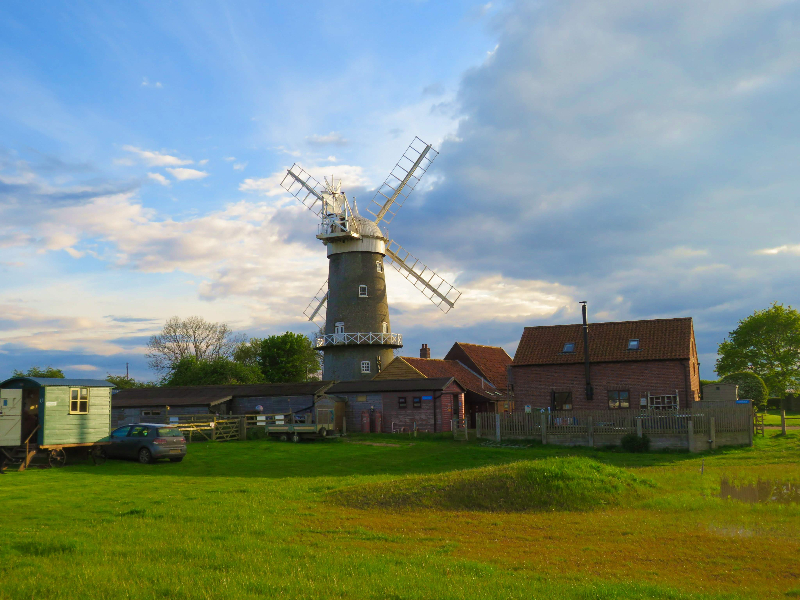 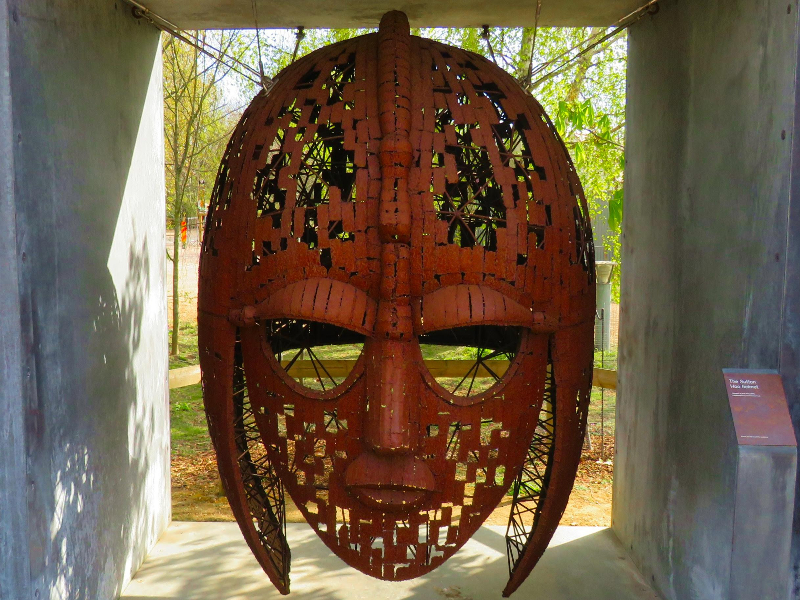 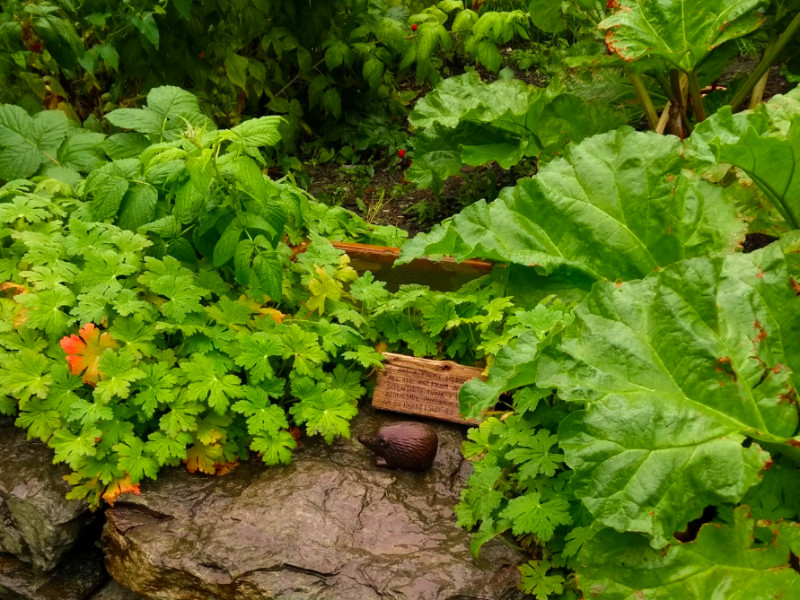 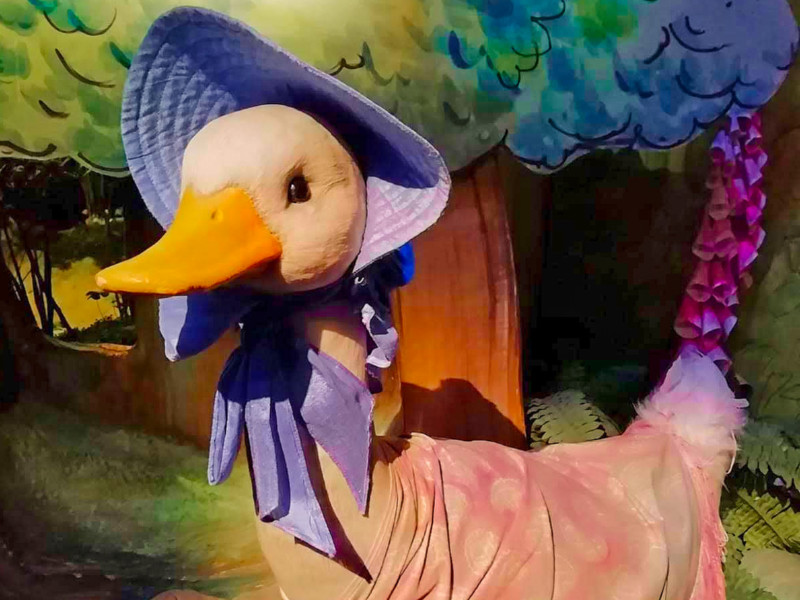