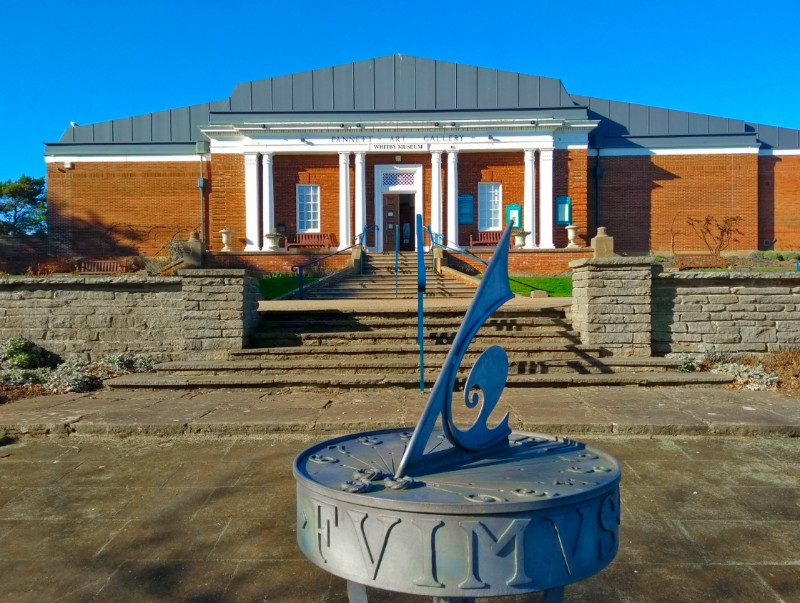 We loved finding unusual things to do in Whitby, as well as eating fish and chips and playing on the beach. Whitby Museum in Pannett Park was a fantastic discovery. This small, local museum is jam-packed with displays and exhibitions about the local area and beyond. Here are a few things our family liked.

If you are not sure about visiting museums with young kids, check out my tips here.

What We Liked About Whitby Museum

Whitby Museum can be found in the middle of Pannett Park. This beautiful little park has many points of interest as well as a vast play area just outside the museum.

We spent a lot of time on the fossil walk, exploring the different paving stones which come from various fossil beds in the area. The kids enjoyed the sculptures and the fossils embedded in the path.

In addition to the fossils, there is also a selection of taxidermy. Most Natural History Museums have mixed quality when it comes to displays of Victorian taxidermy and Whitby Museum is no exception. They do have some exciting animals though so it’s worth a look.

Captain Cook and the Boats

Whitby is proud of its association with Captain Cook. A replica of his ship, the Endeavour, offers tours from the harbour and his name pops up all over town. It is no surprise then that Whitby Museum has a space dedicated to Captain Cook’s adventures. The children were captivated by the model of the Endeavour. Meanwhile, the grown-ups checked out the rest of the collection. Ted and I also spent some time looking at the glode which had marked on it Cook’s route as he circumnavigated the world.

The Endeavour is not the only model boat on display in the museum. I don’t think it’s much of an exaggeration to say that there are hundreds of boats here. So many that the kids did eventually get bored of looking.

Toys and Other Random Displays

There are several different slightly random displays on view in Whitby Museum. Ted is fascinated by old toys, and this museum has an extensive collection. He was less enamoured by the clothes on show, but there really is something to capture everyone’s interest here.

On our most recent visit to Whitby, we didn’t climb the 99 steps to Whitby Abbey (David and I have done this several times in the past). Instead, we admired it from afar on a boat trip and from the harbour. We did take the time to stop and admire the intricate model of the Abbey in the museum. This is one exhibit not to miss.

A completely different part of the museum showcases science. Specifically, the Zeplin III dark matter detector. This was such an extraordinary machine to look at.

Whitby Museum has a small gift shop, and a tea room can be found in the basement.

The entry cost to Whitby Museum is £5 per adult (click here for up to date prices). Children under 17 are free. 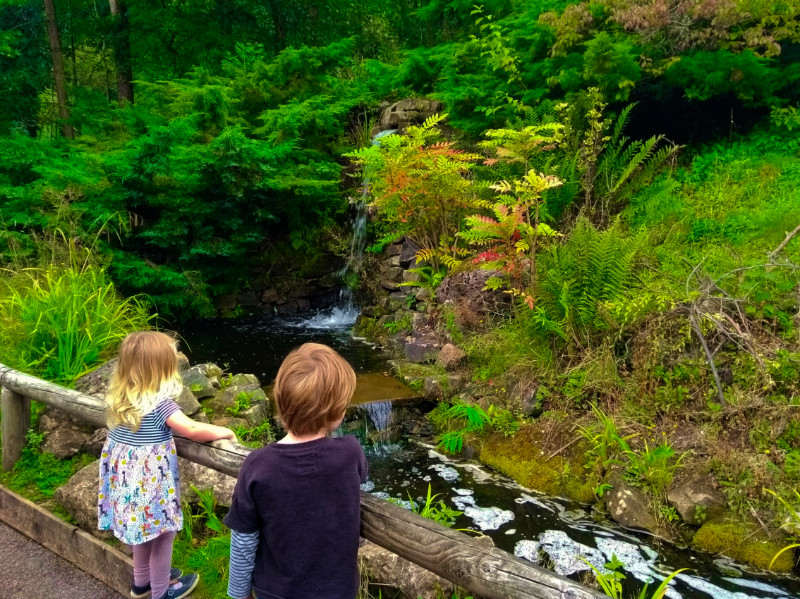 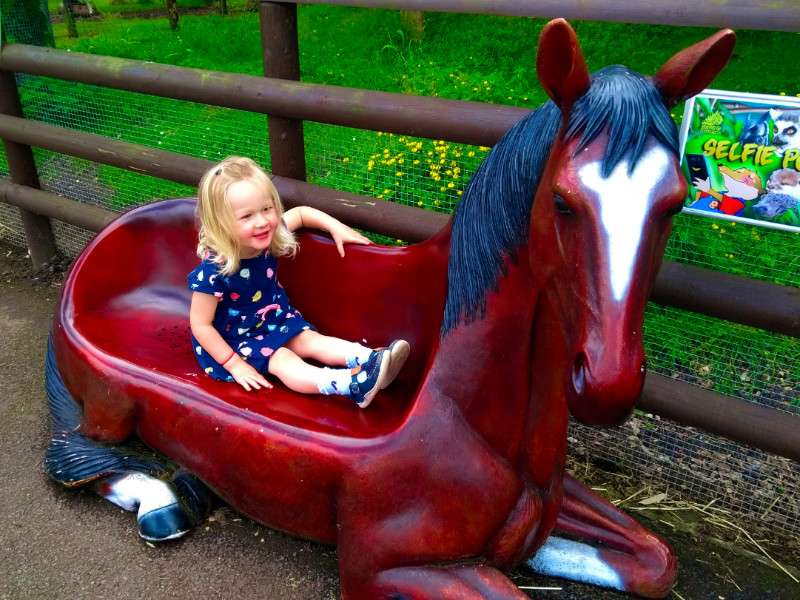 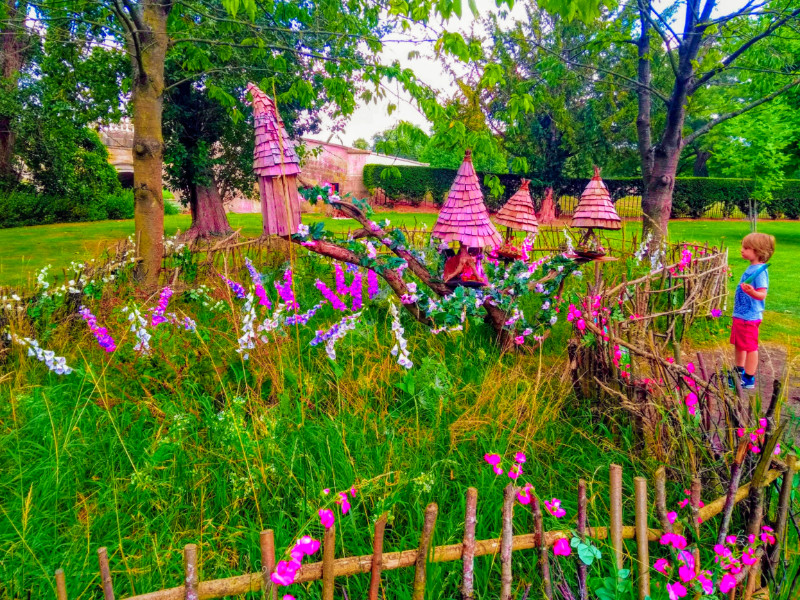